Maribor is most beautiful and second largest city in Slovenia with approximate 113000 inhabitants. In 2012 it was selected as European Capital of Culture.

Stadium Ljudski vrt was built in 1961 and reconstructed in 2008 with current capacity of 12702 seats. Ljudski vrt is considered as one of the most beautiful smaller stadium in the world. Tickets are 6 euro for South stand where home group Viole Maribor are situated, and 10 euro for North, East and West stand. Price for children under age of 15 years is 5 euro. Stadium is around 15 min walk from city centre and around stadium are several bars. 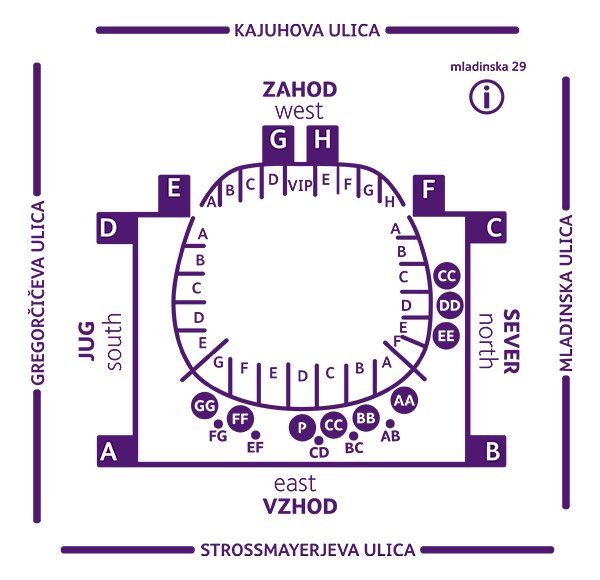 Match between NK Maribor and NK Olimpija Ljubljana was truly real derby. Great match with even greater atmosphere on the stands with superb performance of home fans, Viole. 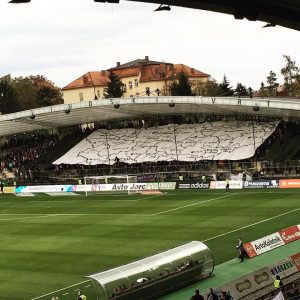 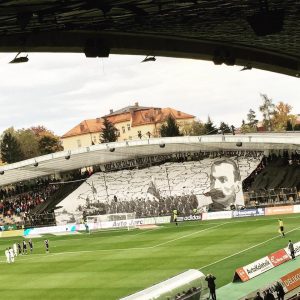 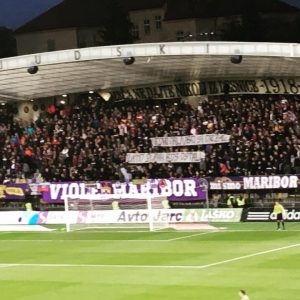 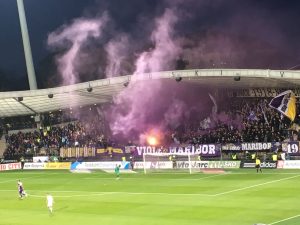 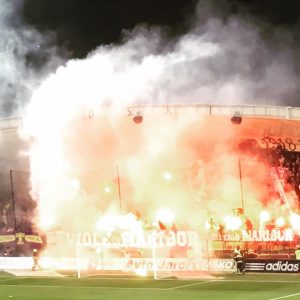 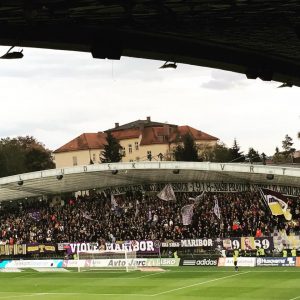 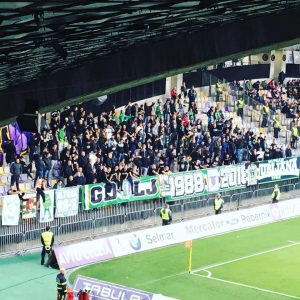 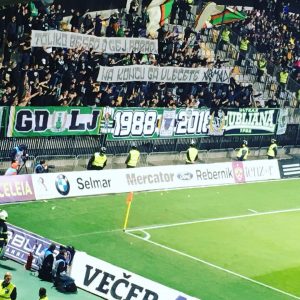 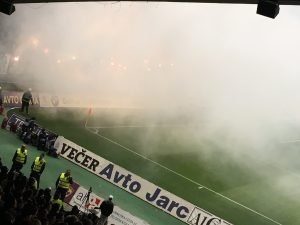 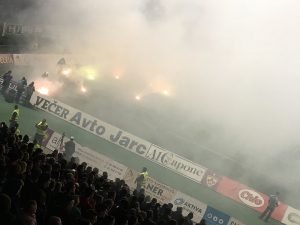